As a boy, the American Indian spent most of his childhood learning to know, and to emulate, the animals living in the wilderness that surrounded his home.

In a time when hunting was life's key to existence, a youth's education in this field could be likened to the time spent in earning a college degree today.

It wasn't enough in knowing various animals' habits. Weather conditions had to be learned, as well. Interpreting cloud formations, or sensing the fickle wind, could be of great importance to the hunter, for these elements often determined what his wary opponent was going to do.

There was even more the novice hunter had to learn, and that was the art of creating decoys and making realistic animal sounds that would lure his prey. Either of these could save the hunter hours of time in the chase.

In the far north a caribou sound was made by making a megaphone shape out of bark and lustily blowing into it. An elk call was very similar.

Did any of you as a child, put a blade of grass between your thumbs and blow on it to make a whistle? I did. It was only much later that I learned that my 'whistle' was the way Indians emulated a fawn calling out for its mother.

Another trick the Indians used was to rub a bone against the trunk of a tree hoping a wandering buck would mistake the sound for the sound of what a doe does in heat. An opposite trick was to clack antlers together drawing an inquisitive doe closer to see who was fighting over her.

Summer is on the way and hunting season will open. Most importantly bear in mind that the Indian hunter only took what he needed and after each kill, he said a prayer, thanking the animal for giving its life so his family could live. 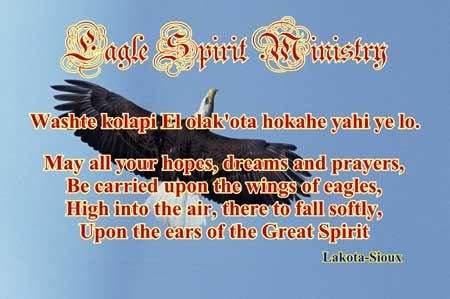