Massasoit’s treaty with the Pilgrims.
(Library of Congress)

The story of Massasoit, Chief of the Wampanoag Indians is a good example of this story’s title.

In December of 1620 a strange ‘house on the water’, came to his land. A small band of people came ashore. They attempted to make a small settlement, but their survival was almost impossible in the harsh winter conditions of what is now our New England. Massasoit felt sorry for those that survived and decided to help them.

To this end, he chose Squanto, a tribal member who had once been captured and taken to England as a slave. While there, he learned the language. Massasoit generously sent seeds so Squanto could teach the newcomers how to grow Indian crops of pumpkin, squash, and corn so they would have food to survive. He also taught them how to fish, and to construct dwellings that would sustain them through the harsh, New England winters.

Thanks to Massasoit’s generosity, though many were lost, a small band survived.

Massasoit seemed to never be aware that the English secretly looked upon him and his people as mere savages, something that ‘God’ had put in their path to further their success in establishing a settlement in this new land.

In 1621, the first year of this ‘false friendship’, the English, pretending to care about the Wapanoag, suggested that they draw up a pact of mutual protection. It seemed to Massasoit a good thing, as his people were under constant threat from the warring Narraganset to the south.

The treaty also called for ‘equal justice’, all worded in favour of English law. Massasoit realized the duplicity, but signed the treaty anyway. He wanted peace, at any price. To further insure what he thought was his good standing with the English, he later sent his sons, Hamsetta and Metacomet to learn English in the settlers’ school.

Forty years passed in which the Pilgrims early efforts grew to be Plymouth, a large, well fortified community, and with it, greed for Indian land.

Massasoit died in 1661, and his son Hamsetta became chief. The English immediately captured him and tossed him into prison. The price of his freedom was a forced promise to pay a yearly tribute to the Crown of one hundred pounds and five wolves. They did not treat Hamsetta kindly. By the time he was free to return to his people he was so ill he died on the way to reach his brother.

Metacomet, furious with the English, whom he never trusted, became Chief. For a reason I do not know, the English dubbed him ‘Prince Phillip of Pokanoket’. He would be recorded as such in the war that eventually was to follow.

With typical Indian patience, Metacomet worked nine years to form a confederation to fight the English. War was finally declared, but it came too late.

The Indians were defeated in its first year, by the overwhelming English. When it was over, they beheaded Metacomet and hung his head on the stockade wall at Plymouth for all to see. His wife and children were sold as slaves.

Ironically, in historical writings of the Plymouth Rock adventure, the English never gave one word of credit, or thanks, to Massasoit, or his people. Instead, they gave all the credit to God, and their own remarkable ability, as Englishmen, to survive..

For more information about, Massasoit, Squanto and Metacomet. 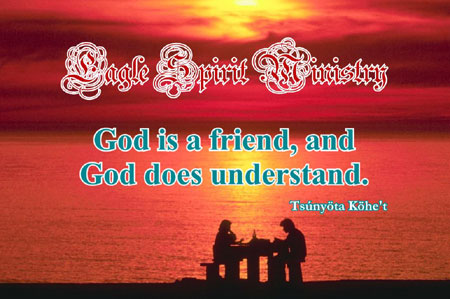