Ever wonder why some trees give us fire when sticks from them are rubbed together? The following story is the way the Nez Perce explains it.

Long ago only trees and animals lived on the earth. They could move around, and talk the way people do today. There was only one thing; the pine family was very selfish. They had a secret they refused to share. That secret was fire.As long as the earth's weather was bearable, no one complained. Then a winter came that was unspeakably cold.

The pines, with their secret fire stayed lush and green and comfortable, while the other trees, and the animals shivered and shook. They would soon freeze to death.

The animals had made many attempts to steal at least a small bit of fire from the pines, but always failed. Was there no one who could help?

Their plight set the beaver to thinking. Hearing that the pines were going to hold a great council meeting along the banks of the Grande Rhonde River, gave him an idea. He would burrow into the muddy riverbank where he knew the trees would be sure to hide their fire.

Beaver knew that there would always be someone watching over something this precious, so he hid himself in the bank before the pines ever got there for their meeting.

Just as they always did, the pines arrived and jumped into the water for a swim. Then they all hurried out of the water to gather around the fire and get warm. In their scuffle to getup the bank, a bit of fire tumbled down to where beaver was hiding. He quickly scooped it up and ran away with it.

The pines yelled and started after him. They were in quite an uproar and quickly gave chase. On and on the beaver ran, following the course of the river, with the trees in hot pursuit. To avoid capture, say the Nez Perce, the beaver sometimes zigzagged, and that is why the Grande Rhonde has twists and turns in it to this day.

At last the pines saw that they could not catch up with the beaver. Little by little, they stopped running. Some would pause along the banks of the river, in a group, to catch their breath. How many times have you noticed a stand of pines resting along the banks of a river? It is their favourite place.

The beaver continued to run with his small clutch of fire. Along the way to his animal friends, he threw small bits of fire to the willow, birch, and other trees. They too passed on the warmth to others. One gift deserves another, so all the trees that received the fire are the ones that gave the Indians fire when they came to live on the earth, and rubbed two sticks together in the old way. 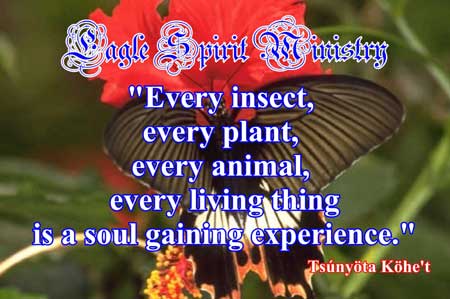